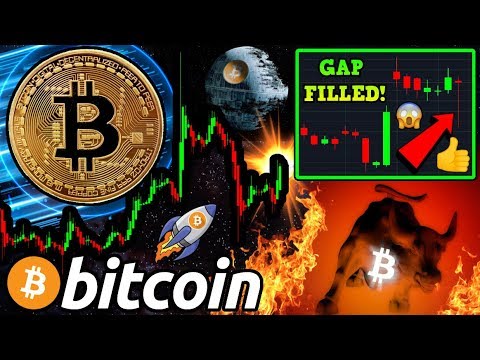 Hi Bitcoiners!
I’m back with the 29th monthly Bitcoin news recap. (sorry a bit late this month)
For those unfamiliar, each day I pick out the most popularelevant/interesting stories in Bitcoin and save them. At the end of the month I release them in one batch, to give you a quick (but not necessarily the best) overview of what happened in bitcoin over the past month.
You can see recaps of the previous months on Bitcoinsnippets.com
A recap of Bitcoin in May 2019
Adoption
Development
Security
Mining
Business
Research
Education
Regulation & Politics
Archeology (Financial Incumbents)
Price & Trading
Fun & Other

Identifying risks – what could go wrong?

Catalysts – big events to watch over the coming months

J.P. Morgan Market Intelligence is a product of the Institutional Equities Sales and Trading desk of J.P. Morgan Securities LLC and the intellectual property thereof. It is not a product of the Research Department and is intended for distribution to institutional and professional customers only and is not intended for retail customer use. It may not be reproduced, redistributed or transmitted, in whole or in part, without J.P. Morgan’s consent. Any unauthorized use is strictly prohibited.